What is an IP address?

Internet Protocol Address or IP Address refers to a string of numbers that determines a device or a computer on an IP/TCP network. It’s basically a number that’s assigned to all devices connected to a particular computer network. An IP Address is inscribed as 4 numbers separated by periods. These numbers range from 0 to 255. For instance, 3.175.34.255 could be an IP address.

Functions of an IP address

There are two main functions an IP Address has:

First, it delivers the request or message to the necessary destination.

Second, it enables the receiver to figure out the origin of the request or the message.

What data can be gained from an IP Address?

IP addresses contain a great deal of information which is used for online service providers. This can help them trace the origin and destination of online requests. Below are some of the examples of information an IP Address contains:

Location info: Yep, your IP address could also be used to geo-locate your rough location. The exact location may not be marked but is definitely spotted to the nearest distribution equipment of your ISP.

Can your web activity also be traced and assigned to your IP?

If your ISP is forced to cross-reference your public IP address with the logged ISP client records and web data, an online footprint may be matched to your personal information.

This could be troublesome. Certain governmental bodies and private companies ask ISPs to disclose data about certain people to determine the data sent or received by the suspected IP address owners.

There was a scenario in America wherein a movie producer for Dallas Buyers Club managed to identify more than 4,500 IP addresses which they believed have torrented their movie. They’ve asked ISPs across America to disclose the personal contact information of the identified online users.

The ISPs then declined to disclose the details asked which led to a long court encounter. The case has been dropped after a year of the scuffle. It showed that all user’s activities online are traceable if ISPs cooperate. This could be a concern for internet users as this could limit their freedom to surf privately and anonymously.

How to Hide your IP address

If you don’t like the thought of making your personal information an open book, you can continue enjoying a secure and anonymous web browsing experience by using a VPN or Virtual Private Network. VPN enables you to keep your IP address hidden and avoid security risks. However, you need to choose the best Canadian VPN to maximize the best results. Once you’ve found the perfect VPN partner for you, you can work your way towards surfing all day with peace of mind.

Table of Contents Show
Kinds of IP addresses:
Functions of an IP address
What data can be gained from an IP Address?
Can your web activity also be traced and assigned to your IP?
How to Hide your IP address 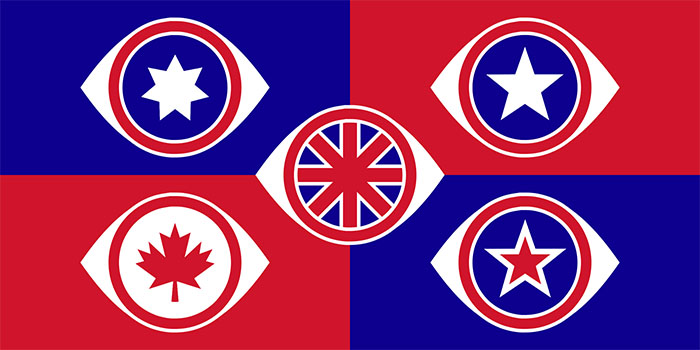 Five Eyes Intelligence Alliance… Your Privacy is it at Risk?

The Five Eyes Intelligence Alliance, or simply called Five Eyes, is an alliance that was formed during the Cold War. It was founded through a

Google is notorious for giving its users “customized experience”. It is amusing and intelligent – you can credit that to the tech-giant. However, this convenience 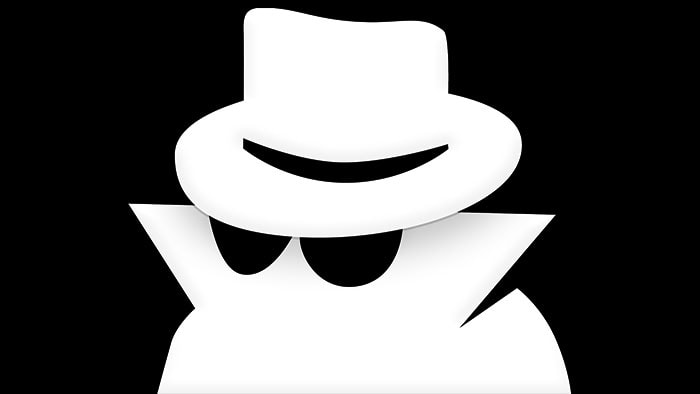 Incognito Mode: Are You Safe?

How to Install ExpressVPN on Kodi

Kodi is a popular device used for streaming different media. This guide teaches how to install ExpressVPN on Kodi for unrestricted streaming from anywhere.