PureVPN has released Q1, 2019 updates for the browser, Android app, and Windows app. The revisions are meant to improve the user experience.

PureVPN recently released their Q1, 2019 update which included several improvements suggested by users. The VPN service has an ideas forum where users can have an exchange of ideas, Q & A, and general discussion.

From the comments on the forum, PureVPN chose several suggestions that were deemed necessary by the users. A PureVPN review shows the quality of service to expect.

How Does a VPN Work 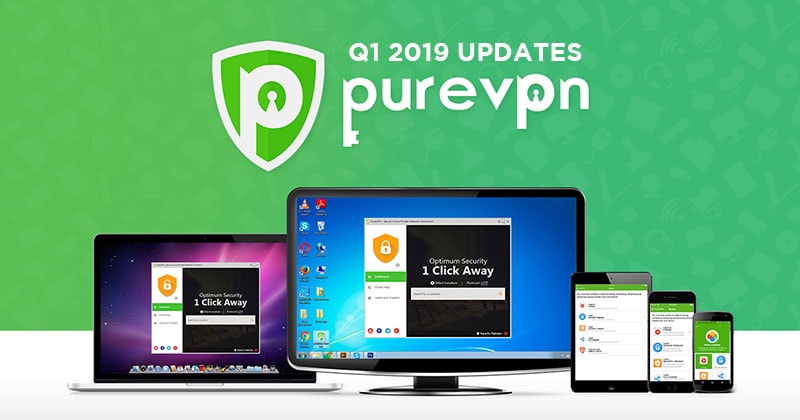 A VPN service affords users several advantages, including security, encryption, and geo-shifting. This is especially helpful when accessing geographical locks around streaming websites. For those accessing the internet on public WiFi, a VPN service adds an extra layer of encryption that can prevent others from tapping into your internet.

The VPN works like a bridge between the client device like a smartphone, tablet, or laptop, and the internet. The internet traffic goes through the VPN software, which encrypts the data, before sending it out to a VPN server. The data is decrypted on the VPN server before it is sent out to access information on the internet. This method results in all traffic being tagged as coming from a different IP address, that of the VPN server.

A commercial VPN service like PureVPN has servers across the globe, and the user can choose which server or country to use as its VPN server. This is useful when accessing a streaming service from countries that do not offer this service, or in accessing a specific streaming service. It also allows for a certain level of anonymity on the web.

The user’s IP address is hidden from the internet, and instead, a dynamic IP address from the VPN server would be shown. This effectively hides the location of the user. The biggest advantage is the encryption of data leaving the client device. Even if it could leak out through the free public WiFi, it could not be readily decrypted because of the lack of the encryption keys.

There are several other factors to consider when using a VPN service. While it is relatively easy to create a private VPN service using a server at home, this defeats the purpose of geo-masking. The only benefit from a home or office VPN service is the secure connection to the VPN network. The ability to jump from one geolocation to another is also not available in a private VPN. A side-by-side comparison would show the best VPN on the market.

The new updates to PureVPN are meant to make it easier and faster to access the VPN servers. These small touches replace tedious but otherwise useful features which are relatively slow in comparison.

These streaming services are also now available on the Android TV app. 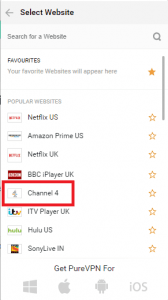 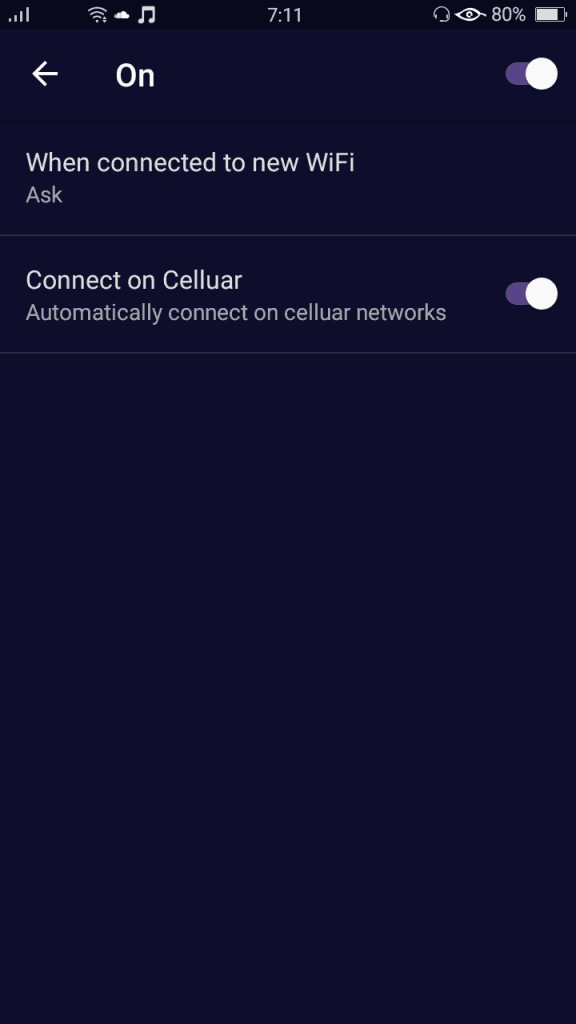 The IP address was removed in a prior update. Users were no longer able to see their IP address on the Android app. However, there was sizable user feedback requesting the return of this feature.

It is useful for users to verify their connection. At the same time, there are instances when the IP address is needed by some remote- and FTP-type apps. 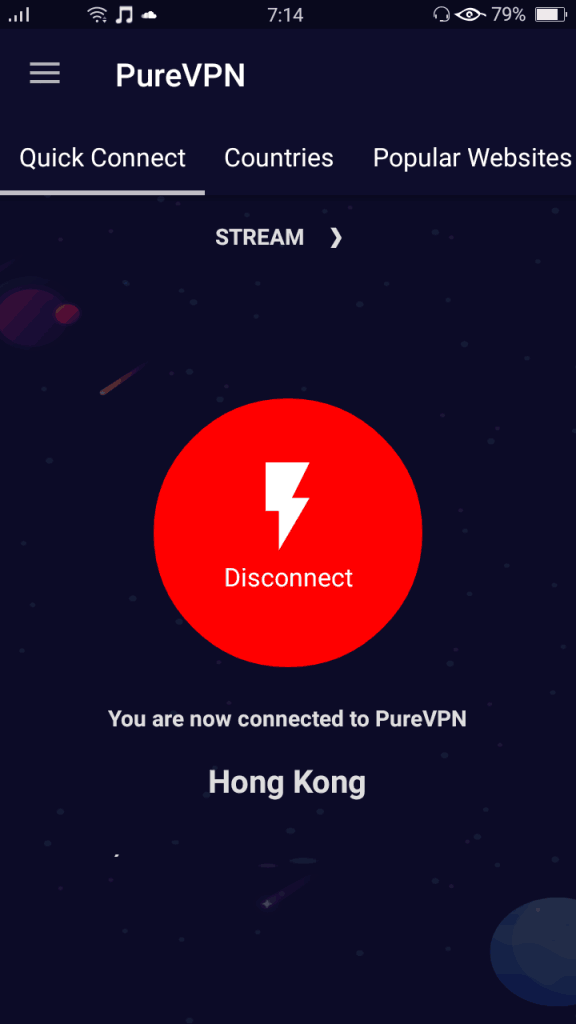 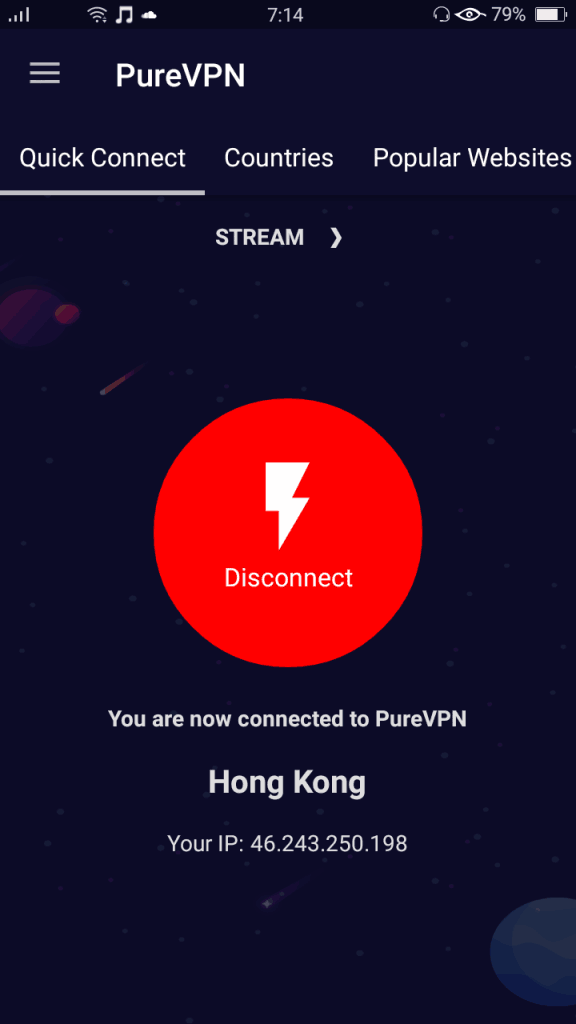 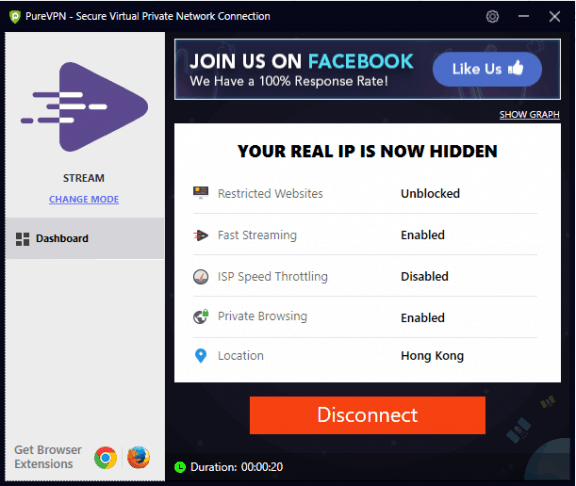 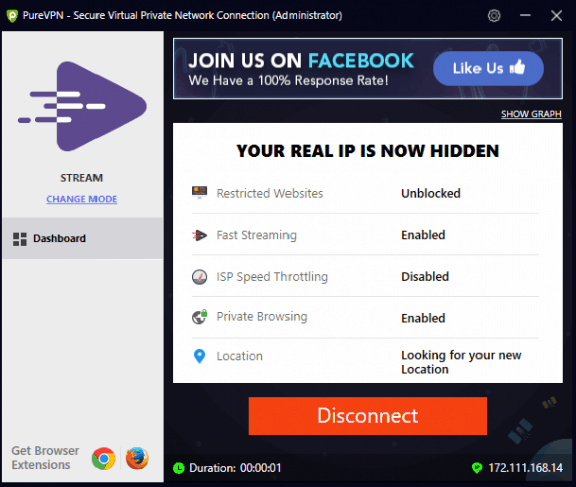 The Android app’s login screen was revised to be easier to use. The current login screen has a default user and dropdown, resulting in faster login. 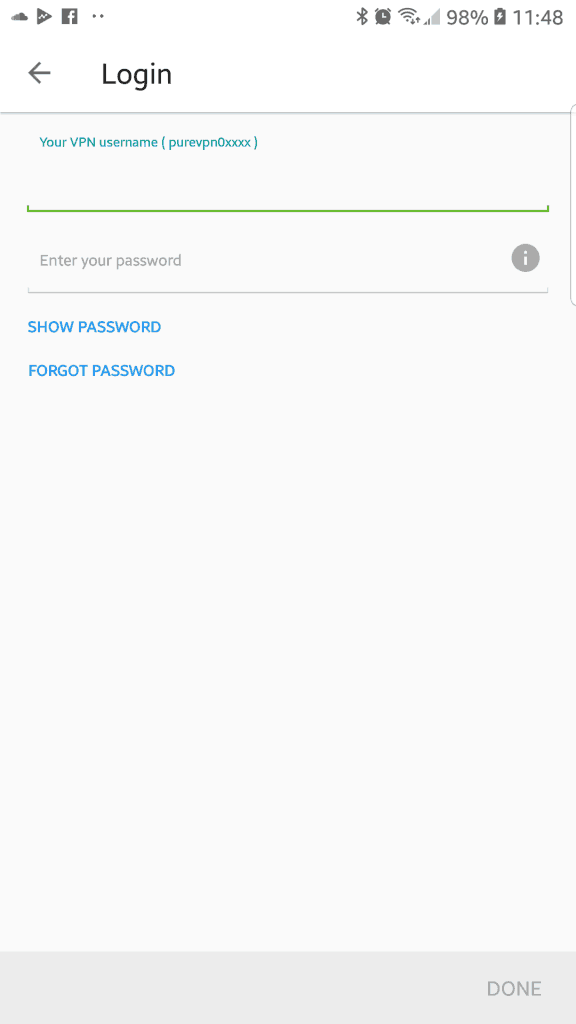 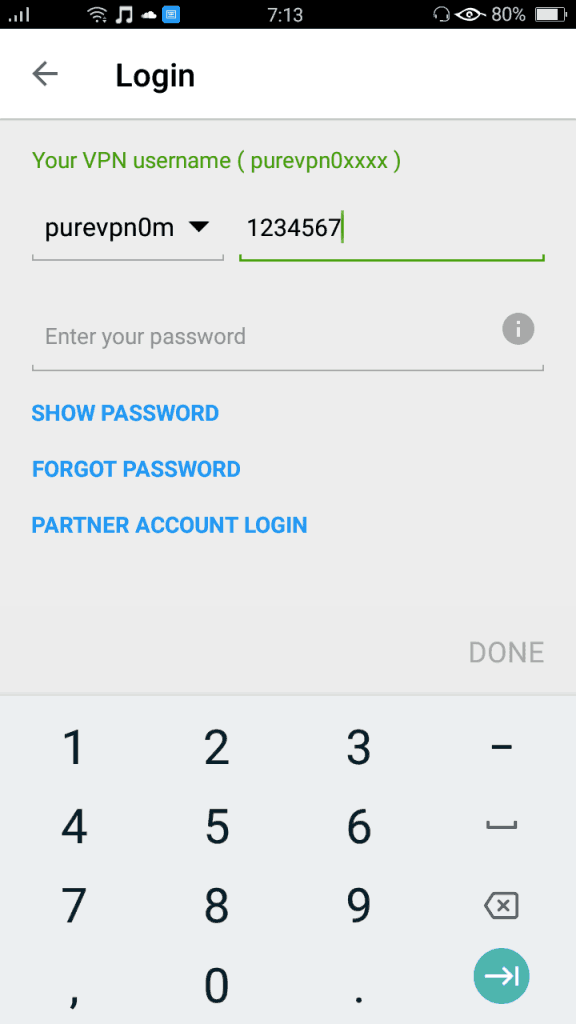 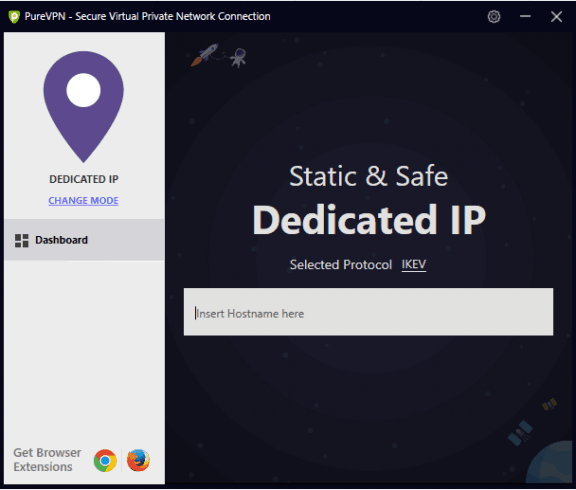 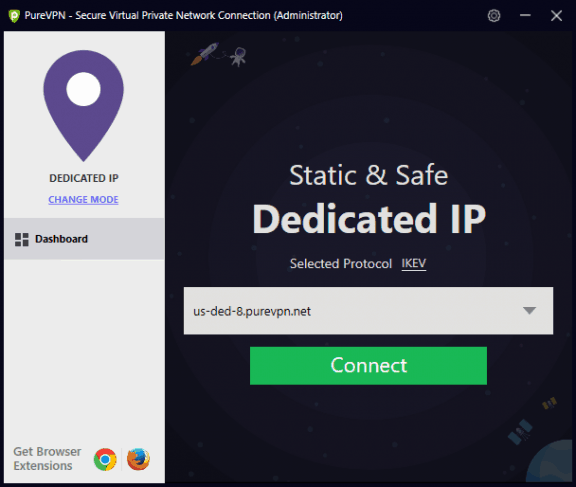 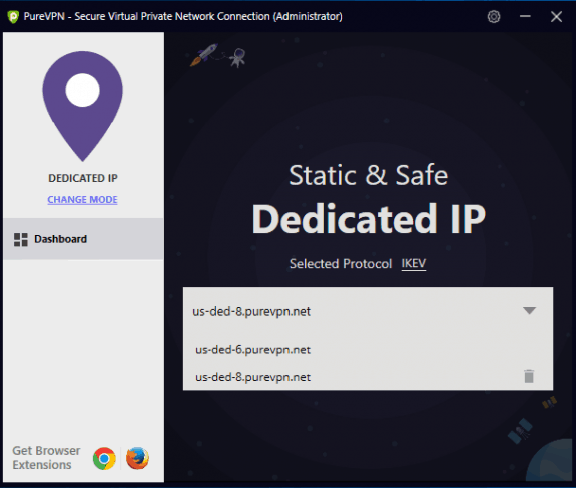 After connecting to the VPN, the user can tag the server as a favorite. Once tagged, PureVPN remembers it and allows the user to choose which server to use the next time the VPN service is started. 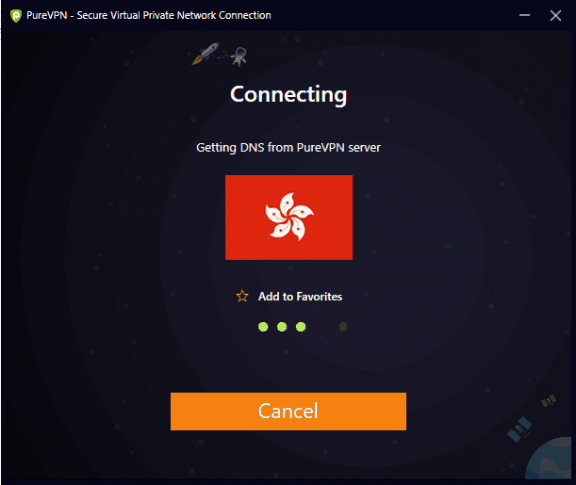 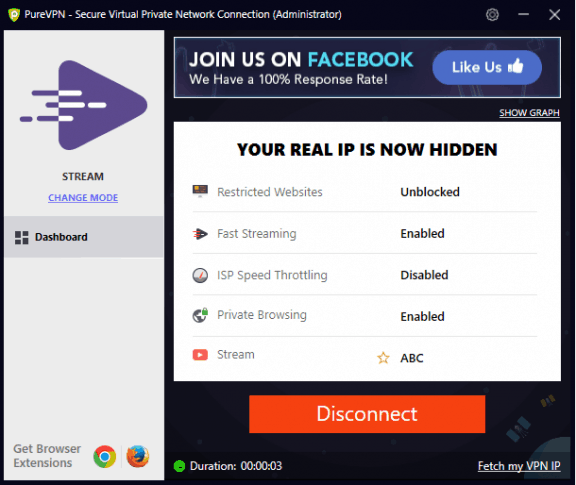 PureVPN added a “Gift” to the Member’s area which the user can share with friends and loved ones. 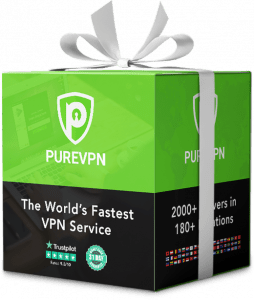