ExpressVPN has made some notable changes for the iOS, Android, and Windows versions of its app. Know more about these changes and how they've improved the VPN.

Popular VPN service, ExpressVPN, has recently released some new updates for its apps on iOS, Android, and Windows. All three versions of the app have been given some notable improvements, namely a brand new user interface, more stable connection, and a better overall user experience.

Here are some of the most notable changes made to the apps:

Here is a more detailed description of the updates and improvements made to the different versions of the ExpressVPN app. 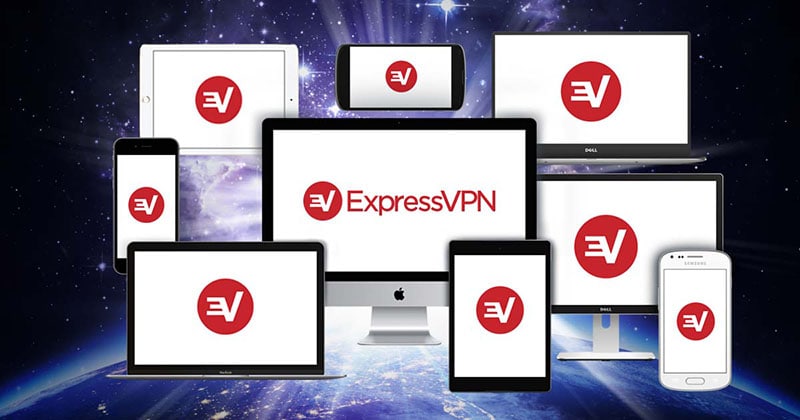 The latest Windows version of this VPN has been given a complete overhaul. The developers have improved the UI (user interface) and added several new features that all help improve the overall user experience.

Not only does the Windows version look better than ever, but it has now made it easier for users to find new VPN addresses thanks to its new and intuitive design. Users can easily change the location of their VPN in just a few seconds with a few simple clicks.

Moreover, activating a subscription is now as easy as pie and the connection stability has also been improved to give users the best connections possible. The Windows app also comes with better leak protection and an improved IPv6, so users can feel more secure whenever they browse the internet while using ExpressVPN. 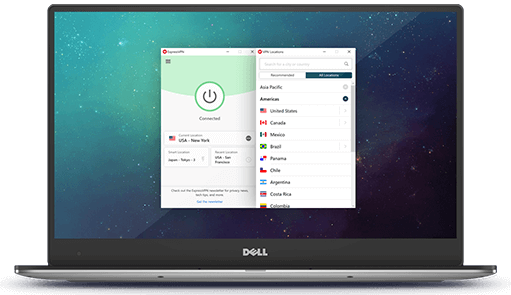 The updated iOS version of this VPN has been described by the developers as the best iOS app they’ve ever made. They labeled the iOS version as a “reimagined” and “reengineered” upgrade that is chock full of new features and improvements.

Just like its Windows counterpart, the iOS version has been given a visual overhaul and now sports a sleeker and more refined appearance.

The new user interface was redesigned from scratch and is now easier to navigate compared to the older version of the app as seen on this ExpressVPN review. A new look isn’t the only thing that this app has going for it though because its speed has also been given a boost.

Connecting to a server location is now faster than ever, so users are protected whenever they surf the web. Videos can be streamed online with little delay, and the app itself also launches in no time at all. The new and intuitive design also means users can easily find new server locations within seconds. 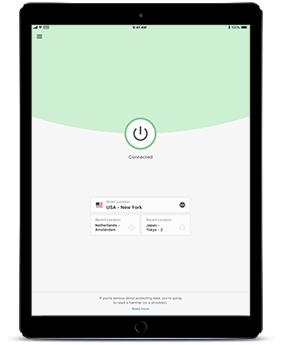 The iOS app has also been given some improvements in its connection reliability as it is now more robust than ever. ExpressVPN works hard in your iOS device’s background to make sure that users stay connected to the VPN no matter where they are or what they’re doing.

As stated earlier, one of the most notable improvements made to the Android version is the return of the widget. This feature was brought back by the developers due to popular demand from users everywhere. The widget can be used to connect or disconnect from the VPN, check the connection status, and change locations.

The Android version also has a new feature that allows users to see in-app messages. These messages give users news about ExpressVPN updates as well as the latest in internet privacy news. It’s a good way to keep oneself updated about the VPN and online community in general.

The new features and updates made to the different versions of ExpressVPN are all welcome additions They have made what was already a great app an even better one.