ExpressVPN recently introduced a new feature. It now allows a user to use up to 5 devices at the same time. Formerly, it only allowed three devices. ExpressVPN acknowledges that people nowadays access the internet through their smartphone, a tablet, a notebook, and a desktop, and usually all at the same time.

Using the internet is a convenience and a risk. The most popular apps on mobiles and computers are social media sites and services. This convenience masks a problem for all users. Using social media, and the internet, in general, leaves the user open to attacks and infiltrations. It is possible for emails to be intercepted, for personal information to be gathered and for privacy to be compromised.

One solution to minimize these risks is the use of a virtual private network (VPN). ExpressVPN is one of the widest used VPN services in the world. It also happens to be one of the most secure.

One feature of a VPN service is end-to-end encryption. Encrypted data leaves the computer or mobile device and is decrypted at the VPN server. This is a VPN tunnel which ensures that the data is secure and unreadable while in transit between the client and the server. Once it reaches the server, the data is then routed to its actual destination, along with other internet requests from other VPN clients. Due to a large number of data streams flowing from the VPN server, there is no more need for encryption, even though it passes through the public networks.

Due to its nature and structure, the VPN service provides plenty of benefits:

ExpressVPN is available on iOS, Android, Windows, Mac OS X, and Linux. No matter what device you are using, there is an ExpressVPN app you can use to secure your internet communications.

Great news for VPN enthusiasts out there! Finally, a revolutionary innovation is coming your way. This is no less than the VPN Database search engine. VPN Database 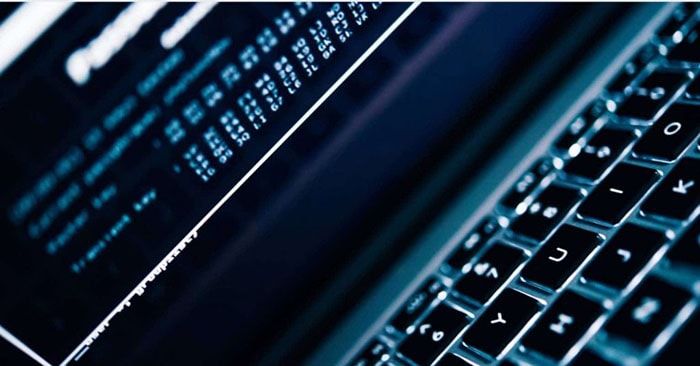 Free VPN or PAID VPN? This is very important that you understand that a free VPN is not an easy replacement for the paid VPN…

10 Reasons to Hide Your IP

Each mobile/computer device is designated as a numerical label known as the IP address or Internet Protocol address. As you access any website online, the web host

What is an IP address?

Internet Protocol Address or IP Address refers to a string of numbers that determines a device or a computer on an IP/TCP network. It’s basically 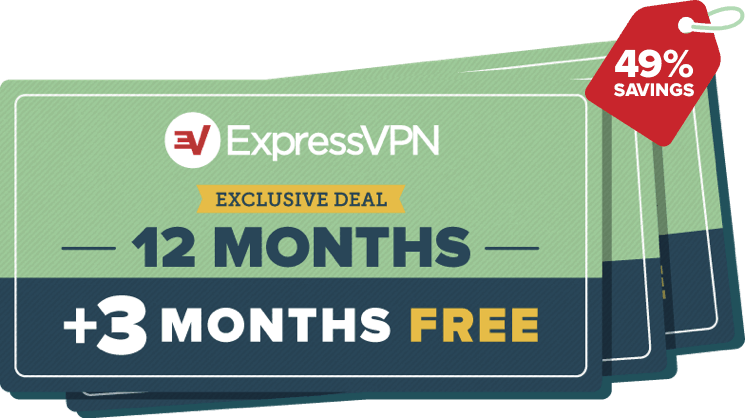 This offer is not visible on the ExpressVPN website. To benefits of this offer, you must click on the button above.